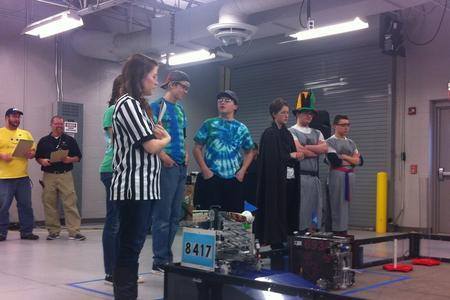 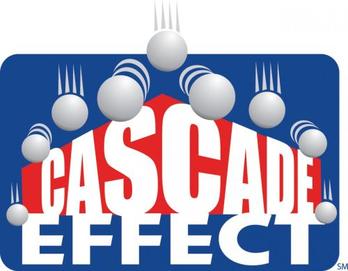 ​Our team of five decided to make the big change from FIRST Lego League (FLL), which we had been involved in since 2009 as the LEGO Legends, to the FIRST Tech Challenge (FTC). Our first order of business was to come up with a name. We wanted to keep our signature blue and green tie-dye and our legendary name to reflect our 501c3 titled Legendary Minds Inc. After much debate, we settled with The 'Lectric Legends!

​Cascade Effect was the game for the year, so as a rookie team with rookie FTC coaches we arrived at many challenges as we learned the FTC process, from how to build a robot using metal, Pringles cans, and anything but LEGOs, to learning about what the engineering notebook is and how it keeps everything organized.

​We were able to compete at the Kentucky State Championship held in Owensboro, KY, there we placed 14th out of 21 teams for robot games. We unfortunately did not move on or win any awards, but we made many fun memories, educational experiences, and came up with tons of ideas which we used for the following season (see 2015-2016-season). 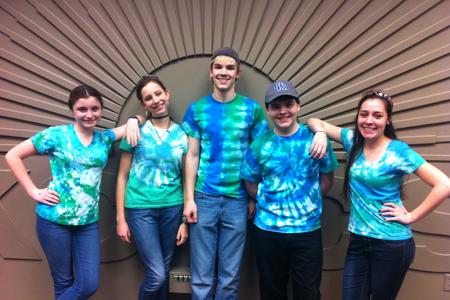